Everybody should have their Pride and Joy, and this particular one is an amazing machine people are jealous about. Factory condition 2004 Honda NSX, one of the last Japanese supercars, Japanese Ferraris produced by Honda. You won’t find them often on the streets, and it’s almost impossible to find one like this here.

When I was young, my first car was Suzuki Swift. Then later, I upgraded to my first Honda (CRX). I always dreamt about owning an NSX one day. It was (still is) the ultimate sportscar car for me, one of the best looking, with fantastic handling. As a boy, I had posters of an NSX on my wall, not Ferraris or Lambos. Many years later (20?) after owning one of my other dream cars, a Lotus, I decided to look for an NSX. What a disappointment when I found out the car has not enough headroom, and that meant owning such a machine would activate my spine problems. It wasn’t worth it.

That does not mean I don’t love these amazing cars and even better when I have a chance to be around cars like this, photograph then and occasionally take for a drive. Sounds like a win-win situation to me! Enjoy the photos. 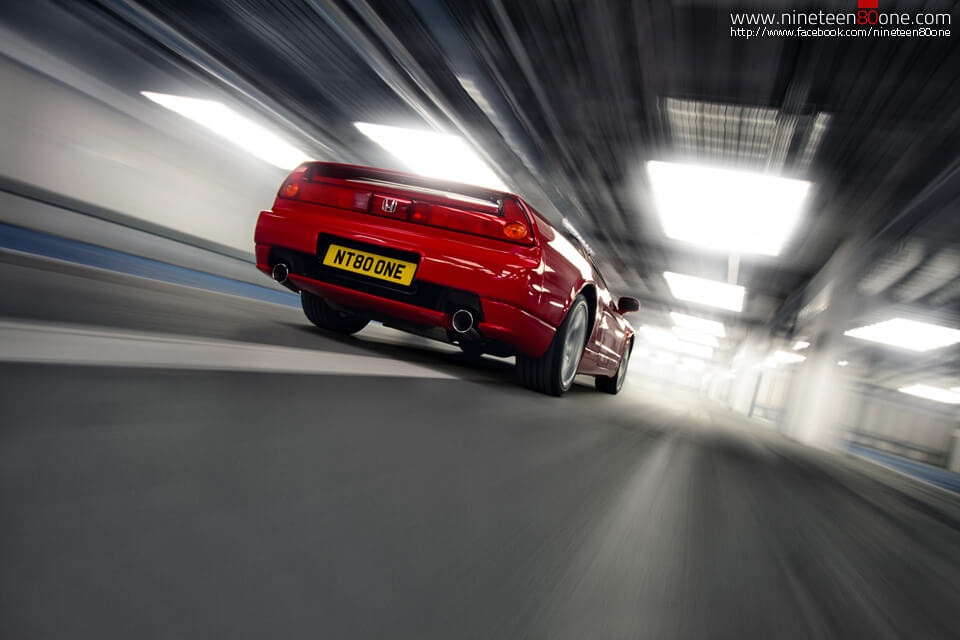 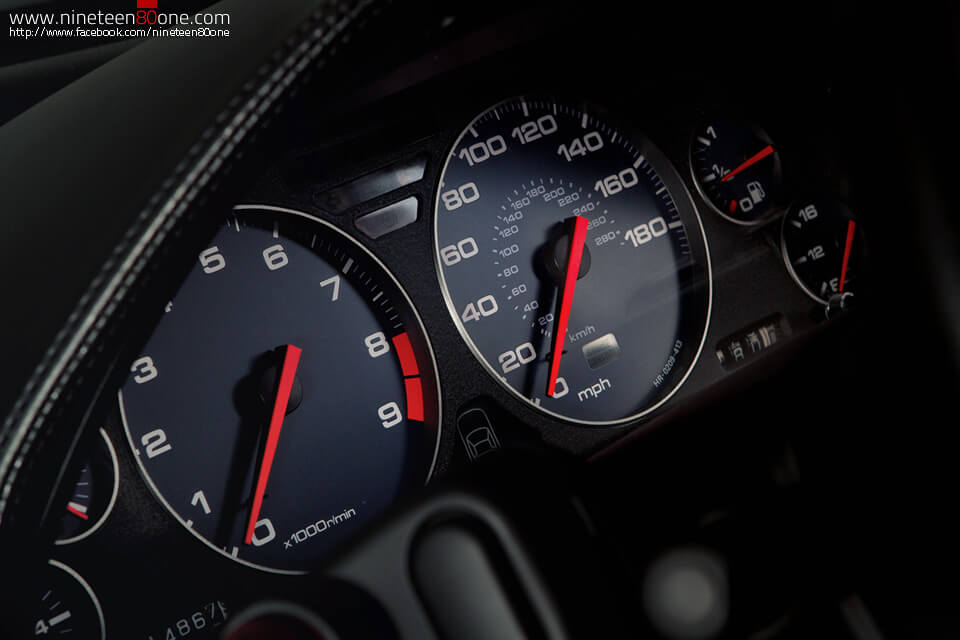 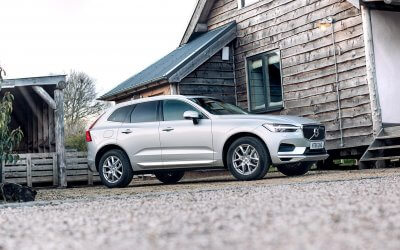 Short story behind the carLotus competed in the British GT3 series in 2006 alongside a race team... 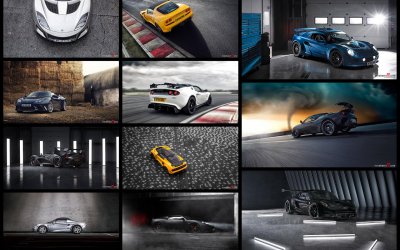 A treat for your devices Usually, around this time, I summarise my previous year, but this time I...

Short story behind the carLotus competed in the British GT3 series in 2006 alongside a race team...

More of the amazing NSX 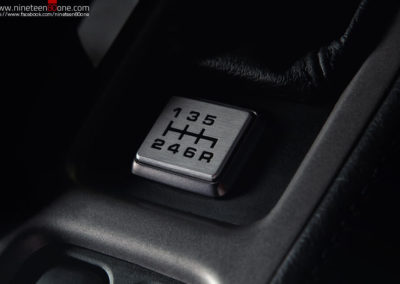 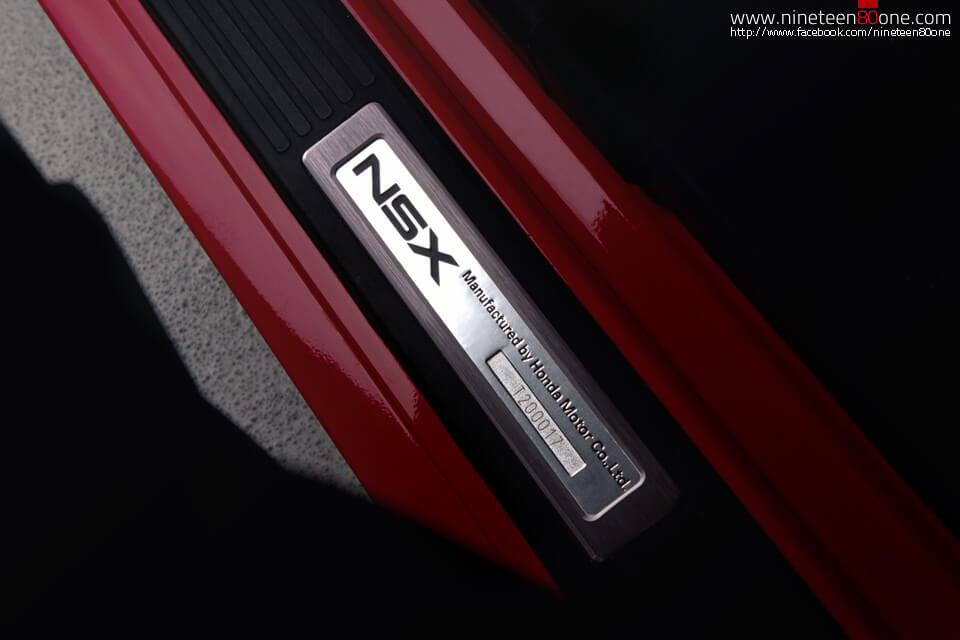 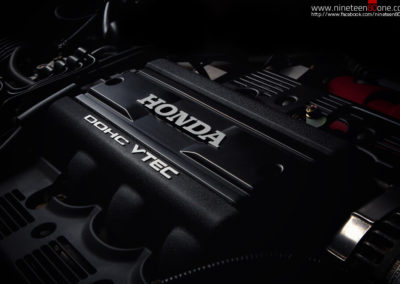 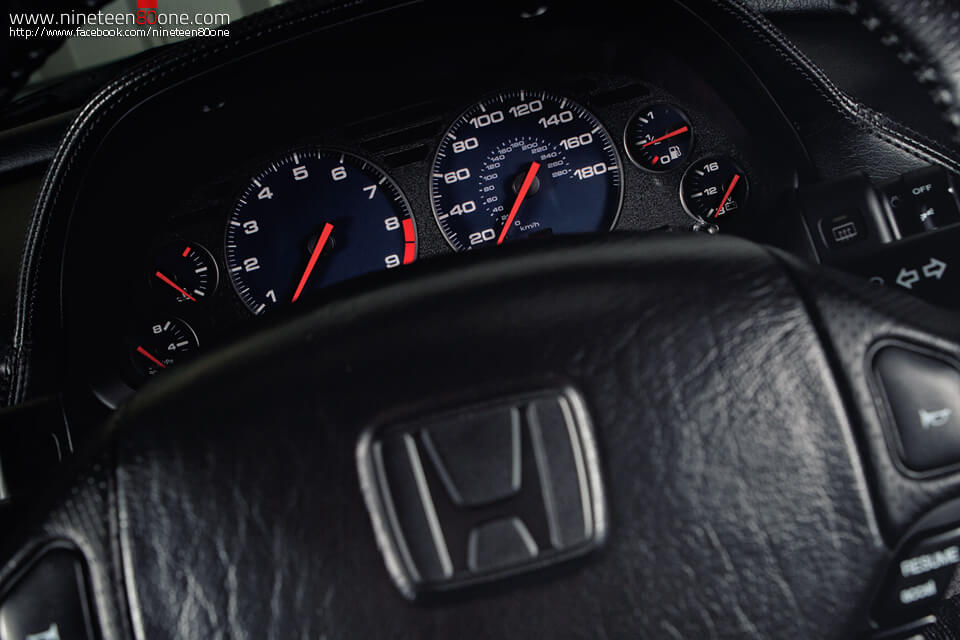 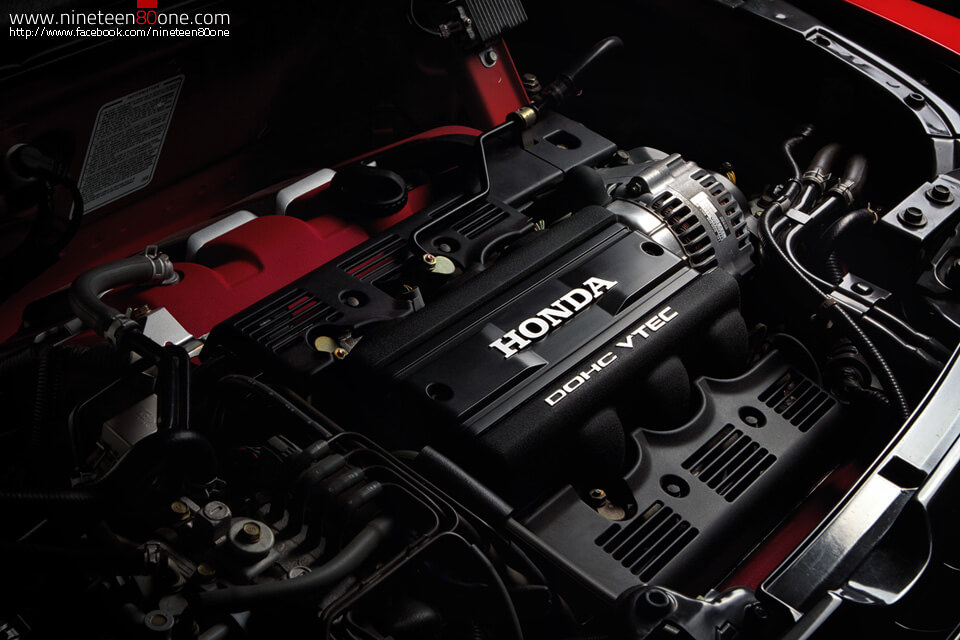 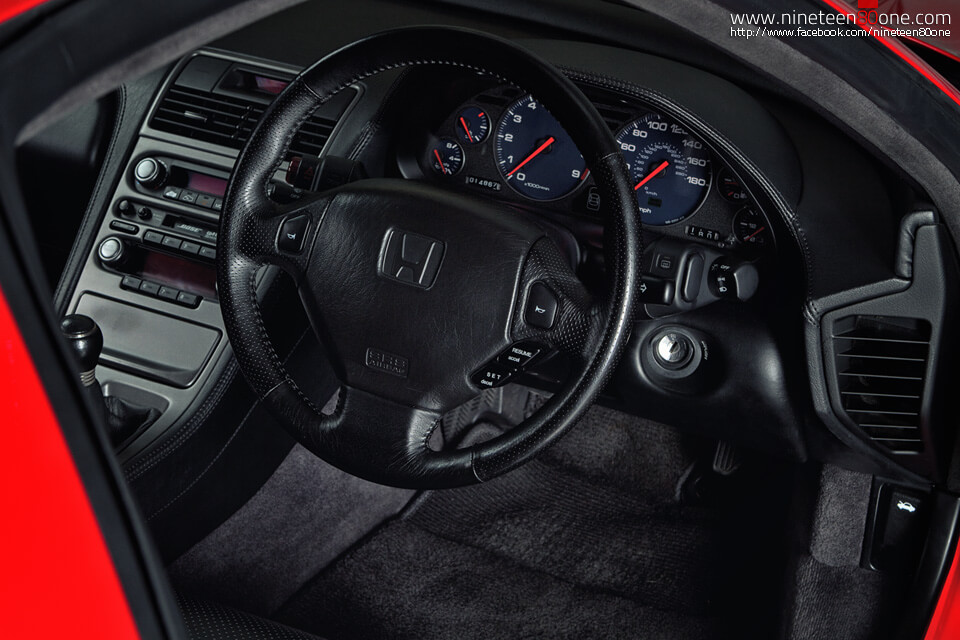 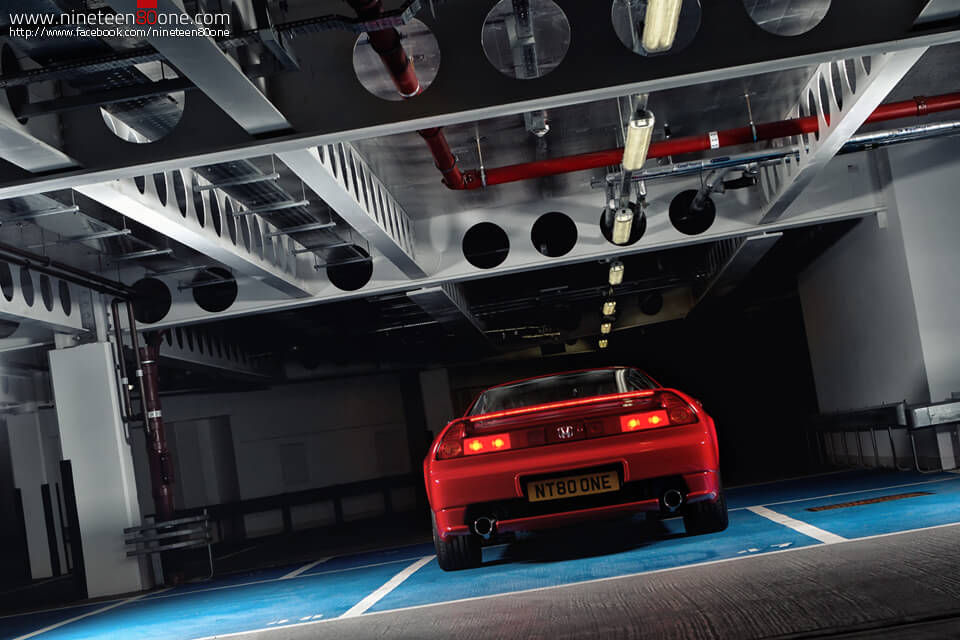 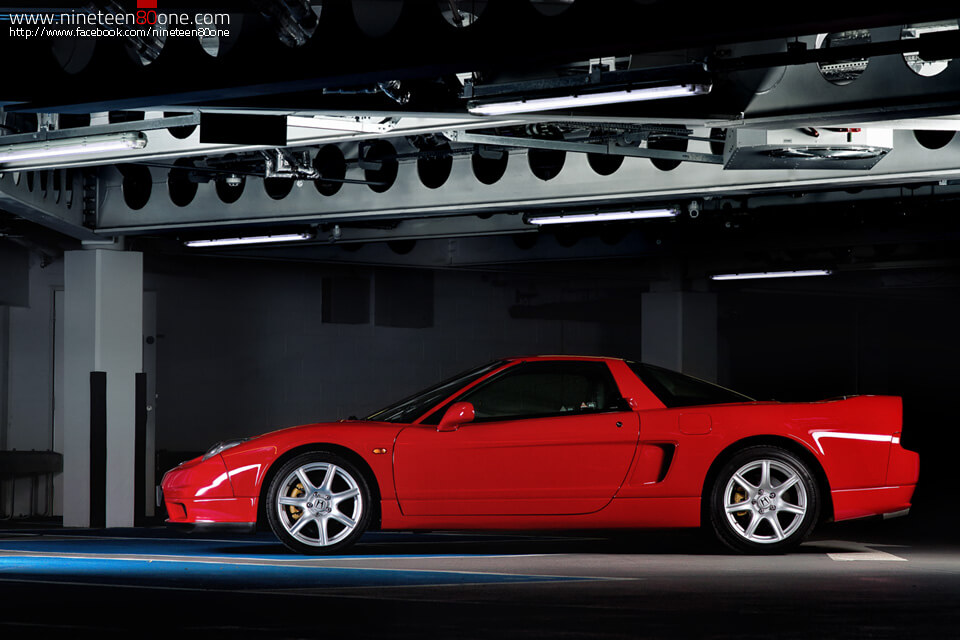 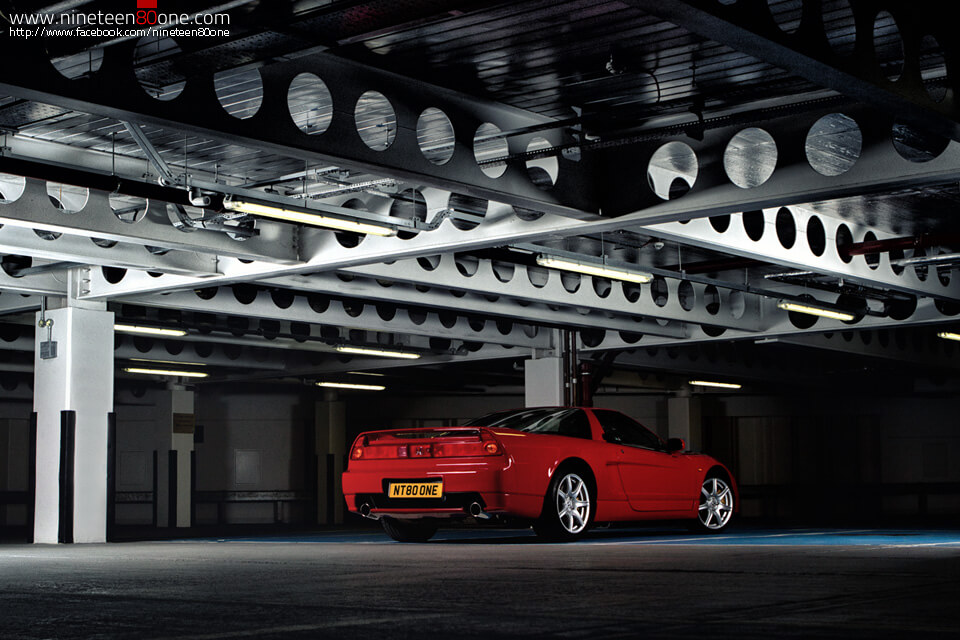 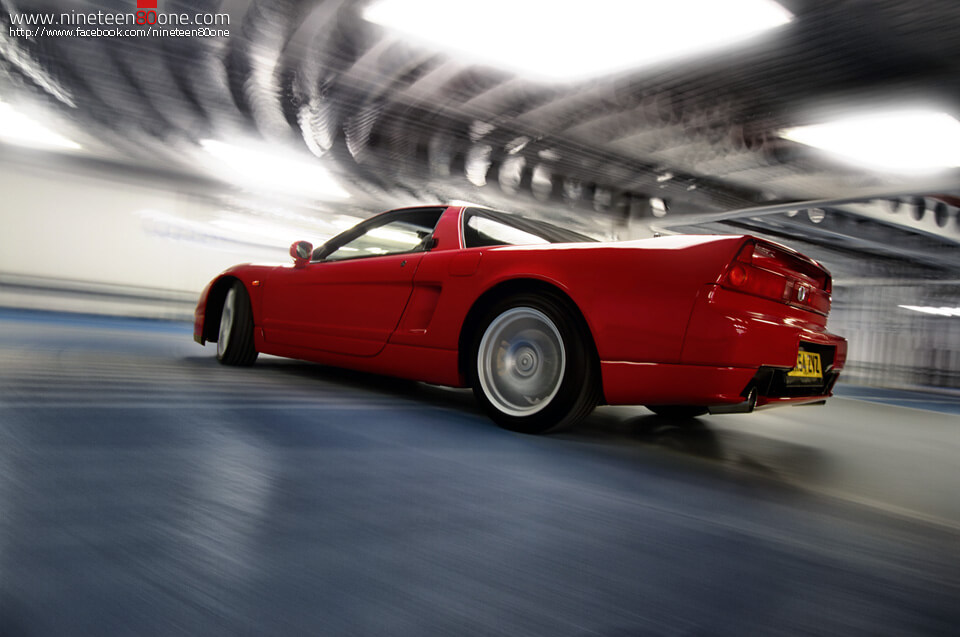 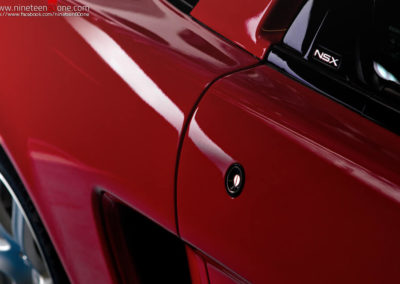 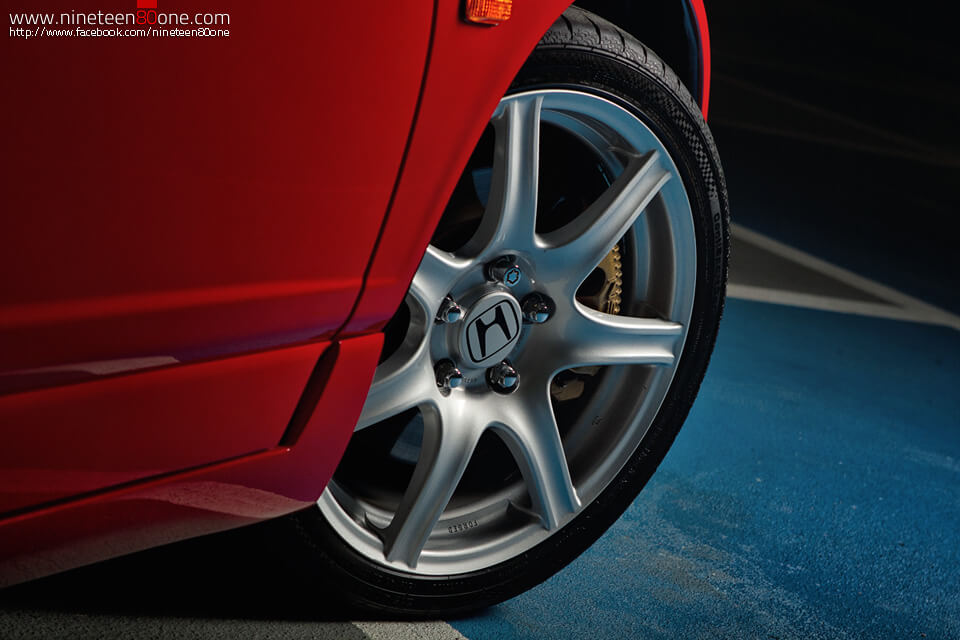 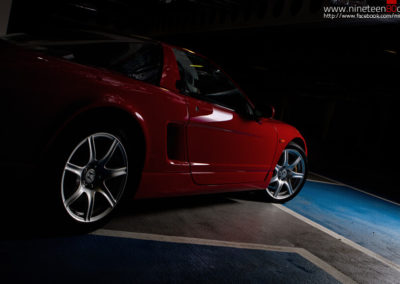 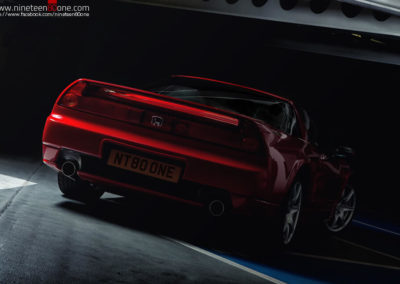 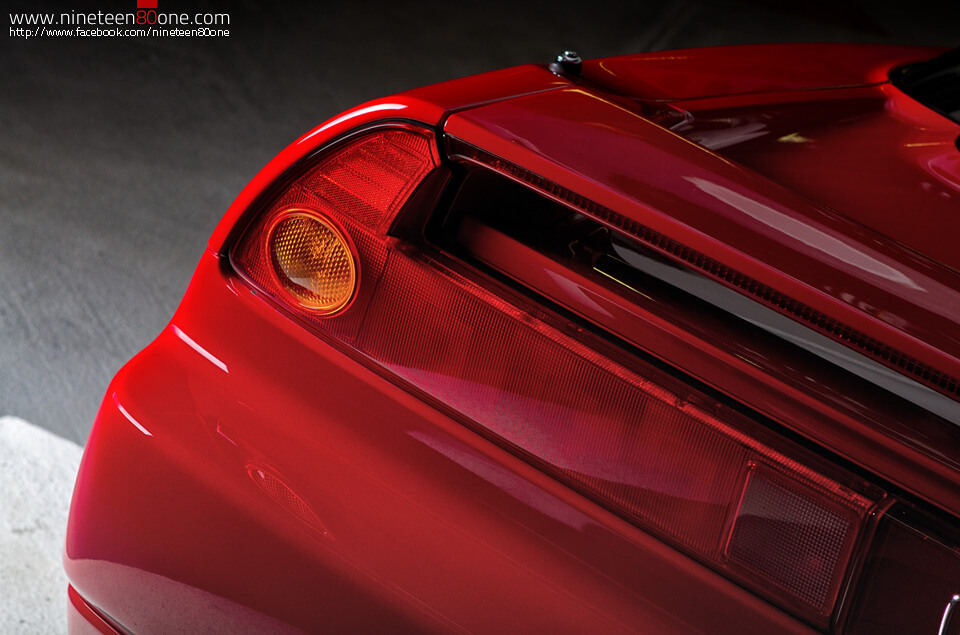 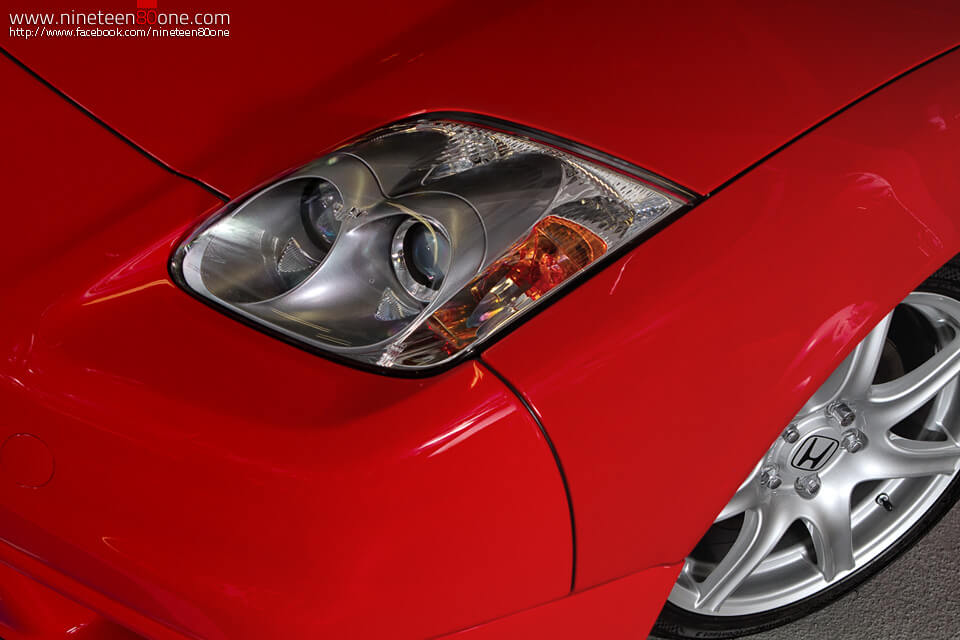 Are you looking for professional car photographer?

Are you in transportation industry and looking for someone to help you bring the best out of your projects?

Automotive photography is the core of what we do. Our history is full of commercial work for various companies, brands and private projects, and photography competitions. All of our work throughout the last ten years was focused on creating unique and inspiring photography with vehicles at the centre.

You can find our contact details here, drop us a message and let’s start the conversation.

[kiwi-social-bar id="27860"]
R Help to spread the love and share this page with your friends. Let them enjoy it too!

We use cookies on our website to give you the most relevant experience by remembering your preferences and repeat visits. By clicking “Whatever!”, you consent to the use of ALL the cookies.
Whatever!
Manage consent

This website uses cookies to improve your experience while you navigate through the website. Out of these, the cookies that are categorized as necessary are stored on your browser as they are essential for the working of basic functionalities of the website. We also use third-party cookies that help us analyze and understand how you use this website. These cookies will be stored in your browser only with your consent. You also have the option to opt-out of these cookies. But opting out of some of these cookies may affect your browsing experience.
Necessary Always Enabled
Necessary cookies are absolutely essential for the website to function properly. These cookies ensure basic functionalities and security features of the website, anonymously.
Functional
Functional cookies help to perform certain functionalities like sharing the content of the website on social media platforms, collect feedbacks, and other third-party features.
Performance
Performance cookies are used to understand and analyze the key performance indexes of the website which helps in delivering a better user experience for the visitors.
Analytics
Analytical cookies are used to understand how visitors interact with the website. These cookies help provide information on metrics the number of visitors, bounce rate, traffic source, etc.
Advertisement
Advertisement cookies are used to provide visitors with relevant ads and marketing campaigns. These cookies track visitors across websites and collect information to provide customized ads.
Others
Other uncategorized cookies are those that are being analyzed and have not been classified into a category as yet.
SAVE & ACCEPT